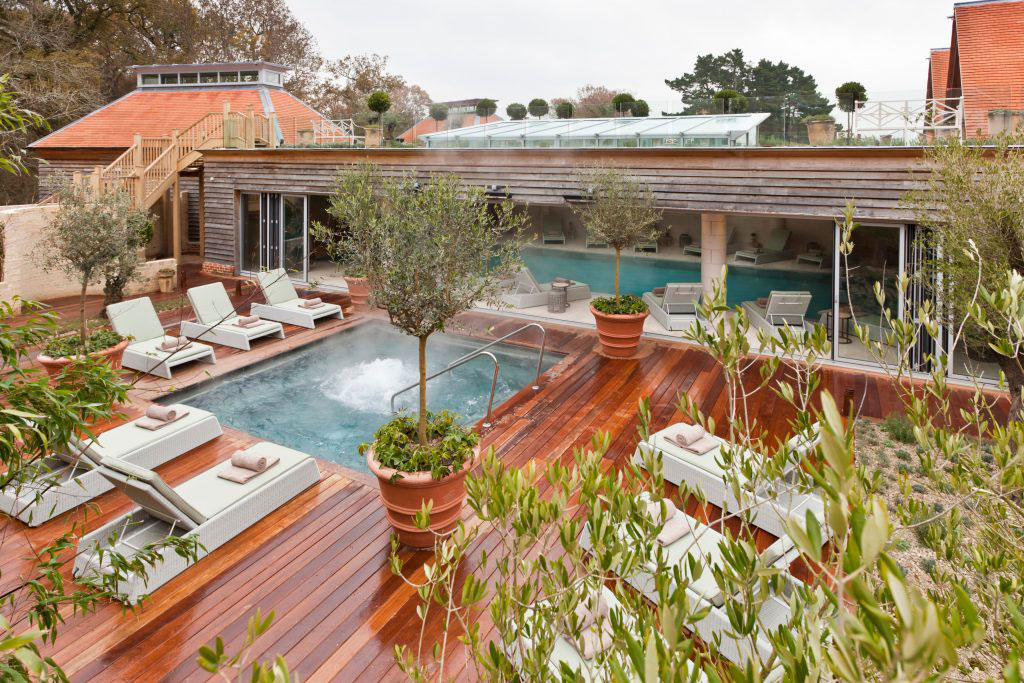 Most Beautiful Spa Locations in the World 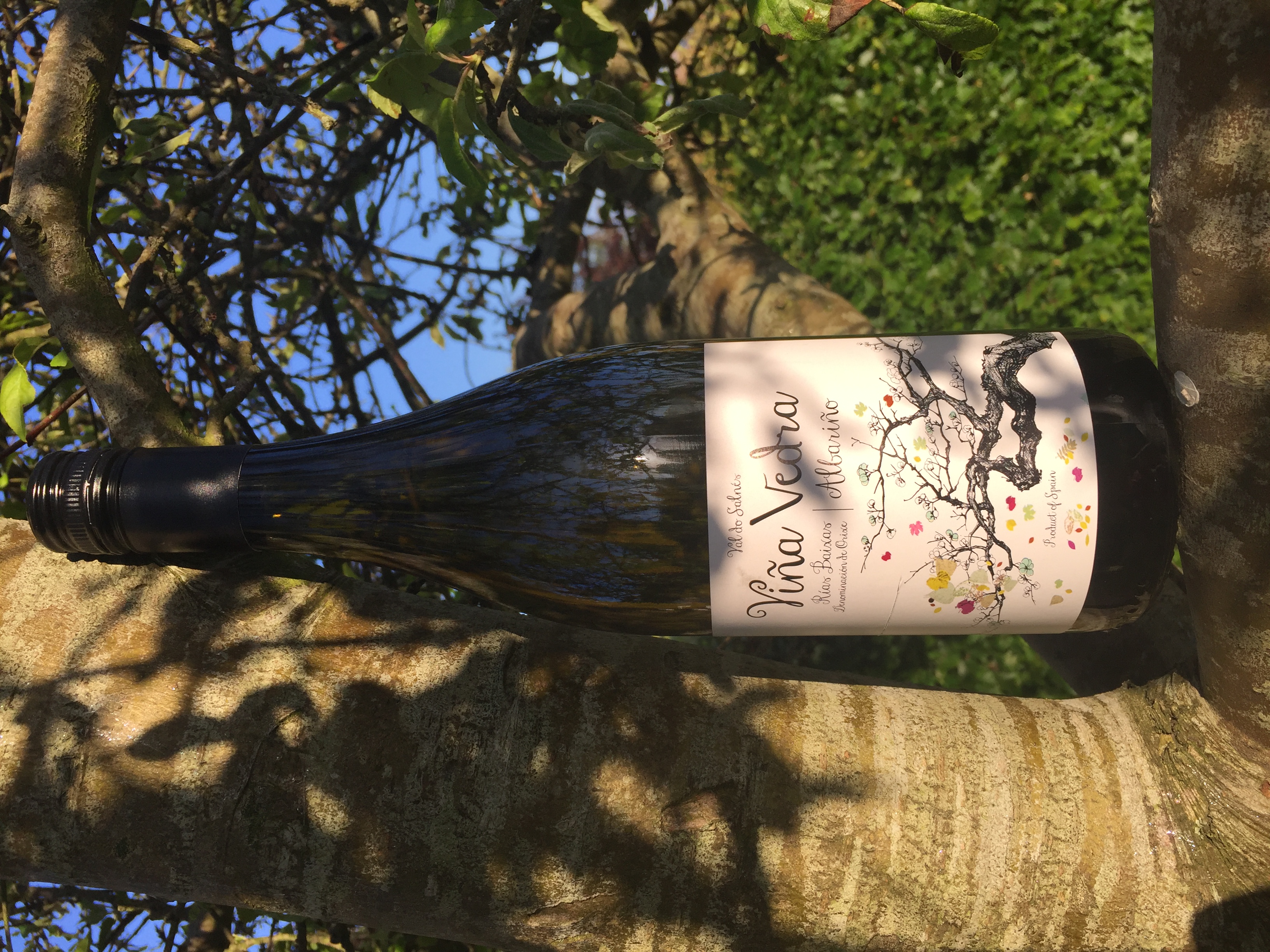 John Kavanagh, or ‘Coach Kavanagh’ as he’s widely known is a martial arts coach, a former pro himself and most famously, coach to Conor McGregor. With legions of fans of his own, the owner of a now world-famous gym based in Dublin, a bestselling author and coach to one of the most famous people in the world, you could say John Kavanagh is kept going!

However, it seems the coach cares about the safety of us girls too. 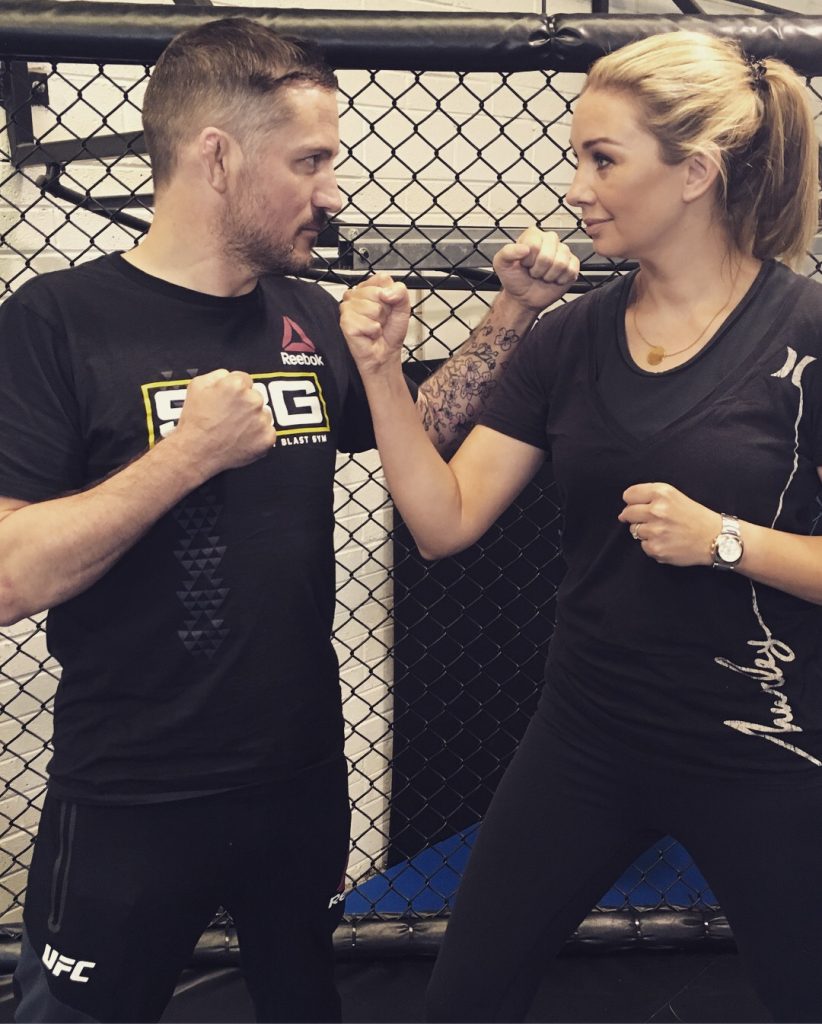 Jastine Valdez was abducted and strangled on a Saturday evening by 40-year-old Mark Hennessy, while earlier in the week 14-year-old Ana Kriegel was found brutally murdered in Lucan, Co. Dublin. The news clearly affected John and when I got to meet him for a chat, he explained how he had been attacked as a younger man.  He wanted to help. Everyone wants to help but he actually did something. He put this call out on his social media that read as follows:

“Introducing a FREE women’s only BJJ Self Defence class at @sbgireland starting this Saturday 11am,” he wrote on Instagram.

“This will be on-going and on at the same time every Saturday”.

“Don’t worry if you miss this weekend, you can start any time. Feel free to drop in and watch one if you’re considering taking it up. Also this class is free to any girls from any other clubs that want to supplement their training”.

Yep, he was about to make a difference. He was and is giving us girls a fighting chance and I wanted to know more.

I went along and met the now world-famous coach at his now iconic SBG (straight blast gym) in Dublin and after our chat, I entered the ‘cage’ for a lesson with the master himself. We gleaned so much footage from under an hour with John that we had to break up the segment into two parts for the purposes of television broadcast. This was much more than we had bargained for and we weren’t complaining. Mindful that this was only going to scratch the surface, this was still about girls saving their own lives.

Here’s the first segment below that aired within our show, SaturdayAM on TV3. It’s about minor incidents; that uncomfortable hugger in the nightclub or that annoying guy who pulls at your arm. It’s about a fair counter-attack. It’s about diffusing the situation early. It’s also about reporting it. Security are present in places like that for a reason. Get these people removed, report them. Always report them.

In order to learn the self-defence techniques, it’s about watching these videos but more importantly, it’s about building it into your life and ultimately building up your confidence. The more you practice the moves, the more organic it becomes.

What I can brief you on is a list of tips I learned from John outside of the physical moves.

Can I suggest you share these tips with your mother, your sister, your friends, your aunt, your granny.

Let’s join John in stamping out violence and bullshit behavior against women.

Let’s have a zero tolerance to it.

John promised me he will run this FREE class at 11am every Saturday for as long as he has a gym. Given his talent, not to mention passion, I’m guessing that could be quite some time.