The Anna Daly Column: why a 'break' away with the kids is anything but relaxing for mums 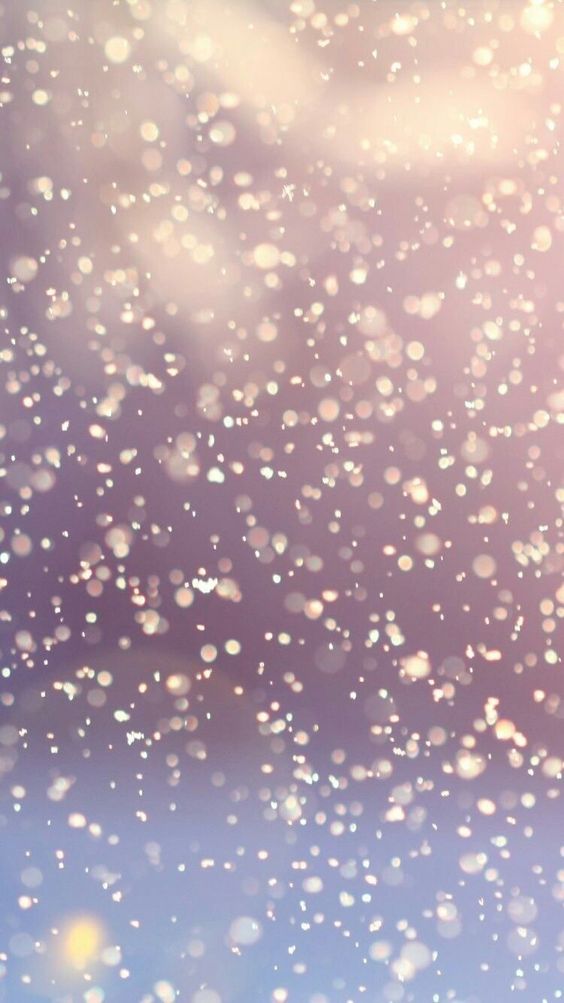 Christmas is too sparkly, said no one EVER!

The Anna Daly Column: I’ve met 3 of the 5 Spice Girls (and yes I have a favourite)

Yo, I’ll tell you what I want, what I really really want… it’s to be besties with Emma Bunton.

With all the speculation and hype around their reunion tour and now – thankfully! – a Dublin date confirmed, plenty of fans will be going zigazig-ah for the Spice World 2019 tickets early next Thursday morning. 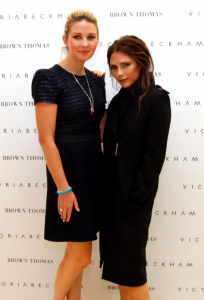 Here’s the question: is it really a Spice Girls gig without Posh? I’ll be honest – I’m not sure it is.

However, will that stop me going? Hell no! Add in the fact that Jess Glynne is supporting; that it’s been 21 years since they last performed in Ireland; AND that it’s the first-time a girl-band has headlined Croke Park… and it’s clear that this is going to be a seriously memorable occasion.

But while we’re on the subject of all things Spicy – my fave is without a doubt Emma Bunton.

I’ve met Victoria. She was stunning in the flesh. So delicate and perfectly put together. I’ve never felt so big and awkward. It was an exclusive Brown Thomas event a few years ago that I was very grateful to be invited to and Victoria had Harper with her, ensuring extra ‘oohs’ and ‘ahhs’ from the small invited audience. Harper was beyond cute. Victoria was friendly and happy to pose (and boy did she pose!) for pictures.

It was all very fancy and her VB collection was heavenly (if you could afford it – which I couldn’t!).

Then I was invited to exclusively interview Mel C for her album launch a few years back in the Morrison Hotel in Dublin. Again, lovely girl and we had a good chat (in a professional kind of way).

But I have to say that the most fabulous Spice Girl was yet to come. It came in the smallest and funnest package: Emma Bunton, aka Baby, was an absolute pleasure, a dote, pure normal.

I met her twice; on both counts it was related to her UNICEF/Pampers campaign with Emma fronting the fundraising efforts for maternal and newborn tetanus in the developing world. A brilliant and worthy project.

Perhaps there was a commercial element to this project, but without a doubt Emma is a philanthropist, lending her profile and fame to many worthy projects – especially ones relating to children’s welfare.

On the first occasion we had lunch in London (well, not just us… several people!). We met again via a relatively straightforward interview in a swish London hotel suite. Both times I chatted to her like I would one of my mates. She was curious about everything, from my boots to my job and showed a genuine interest in everyone around her, including my camera-man who fell instantly in love with her. He’s not the first I’m sure. 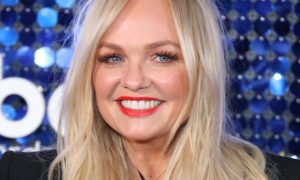 She didn’t take herself too seriously, wasn’t in the least bit demanding (the big names never are – it’s the Z-listers that’d break your heart), but was so much fun that she left me wanting to be her bestie. I loved the fact that she comes across as the cutesie, girlie one and yet she’s bold and cheeky with loads of sass and wit. All without trying too; just genuinely sound.

OK, I’ll stop gushing now. Clearly I need one more meeting for Emma to realise we need to be besties!

In the meantime, there’s that Dublin gig to embrace at Croke Park… even without Posh. Suffice to say, it’ll be a night to remember and I for one cannot wait.